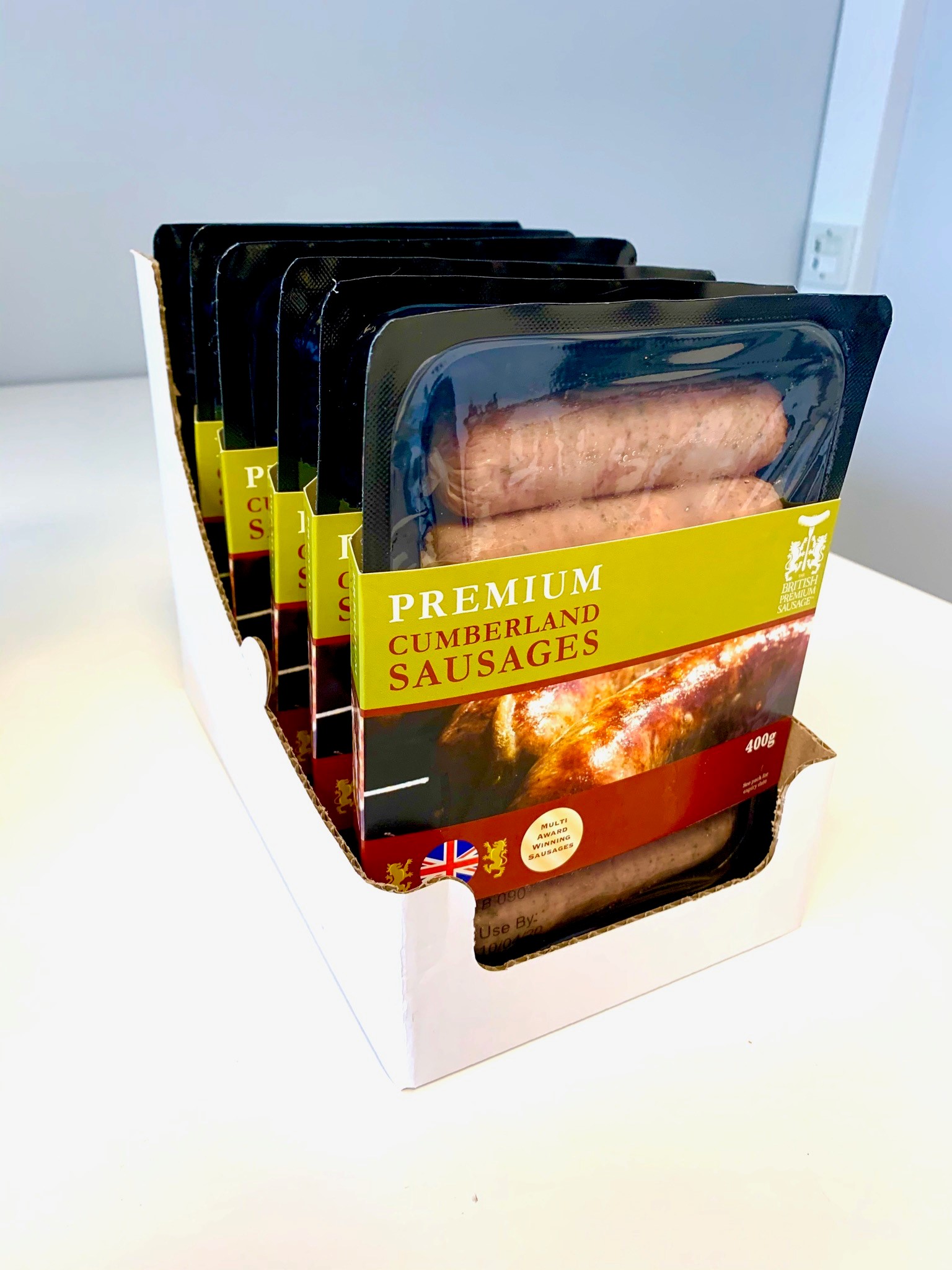 THREE weeks after the Covid-19 outbreak swept away 75 per cent of its business, a Yorkshire food manufacturer has saved itself by re-targeting its products towards two major supermarkets.

Now the business, based at sites in Bradford and Normanton, near Wakefield, is weathering the coronavirus lockdown by supplying sausages to more than 220 Asda stores and almost 100 Tesco outlets across the Midlands and Yorkshire.

“I’m really proud of the initiative we’ve shown and the way the staff and our suppliers have responded,” said Managing Director Ian Cundell.

“It’s testimony to the people we have working for us that we’ve been able to do this and, most importantly, it’s saved jobs and saved the business,” he added.

Prior to the lockdown, the firm made two million sausages a month, plus a million meatballs, burgers and Chorizo sausages.

Most of its products went to hotels and restaurants. It also supplied around two thirds of the UK’s airports.

“When the Prime Minister made the announcement that all the hotels and restaurants should close, that got rid of 50 per cent of our sales. When the airports shut down as well, that accounted for a further 25 per cent,” said Mr Cundell.

“I was preparing for this to happen but I didn’t really want to believe it. I thought we were going to have to furlough at least half of the staff and I didn’t know whether we’d survive as a business. I was quietly panicking,” he added.

The firm retained some sales by continuing to supply care homes and online retailers but it is the new supermarket business which has aided the fight for survival.

Panic-buying had left the supermarkets crying out for supplies.

“We contacted Asda a week before the lockdown. Usually, being listed by a supermarket takes time but we had supplied them in the past so, within a week, we were accepted by them. We are now supplying our Yorkshire Cuisine Premium Pork Sausage and our British Premium Sausage Company Cumberland Sausage,” he said.

It was the same story at Tesco which saw a 30 per cent increase in sales as panic-buying and stockpiling gripped the nation.

“We dropped an email to Dave Lewis, the CEO, saying we had spare capacity. The result is that our Yorkshire Cuisine Premium Sausages can now be found in 93 stores across Yorkshire,” he said.

The company has seen its own retail online sales increase by 400 per cent and sales from other online butchers and meal-kit providers have also helped, as have exports.

“The British sausage is very popular worldwide. We shipped big orders to Hong Kong, Denmark and Malta during March and we also regularly export to Jordan, Singapore and the Falkland Islands,” said Mr Cundell.

“They particularly love English sausages in Hong Kong. If you put the words ‘Made in England’ on the packaging, together with the Union Jack, they see it as a sign of food integrity,” he added.

It will be years before the full economic cost of the Coronavirus outbreak is known but Mr Cundell is optimistic that his business may be in as good a shape as many when the country finally emerges from lockdown.

“In some ways, the British Premium Sausage Company may be in a stronger position than before all of this happened. We’ve opened a door into the supermarkets that we wouldn’t have got into before but, having said that, I think the economic recovery from this, nationwide, will be very slow,” he said.

BACK TO NEWS STORIES 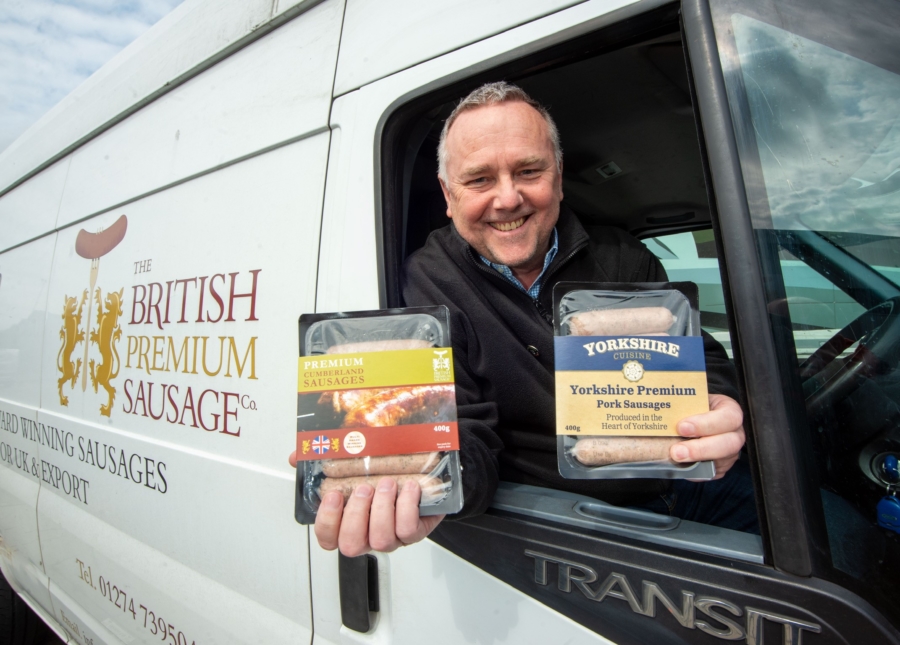 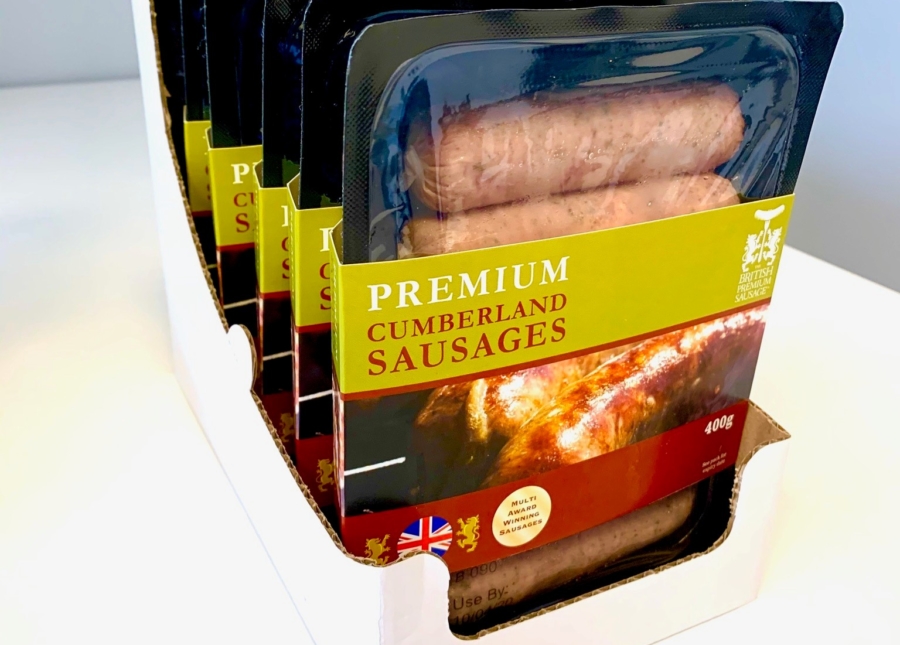 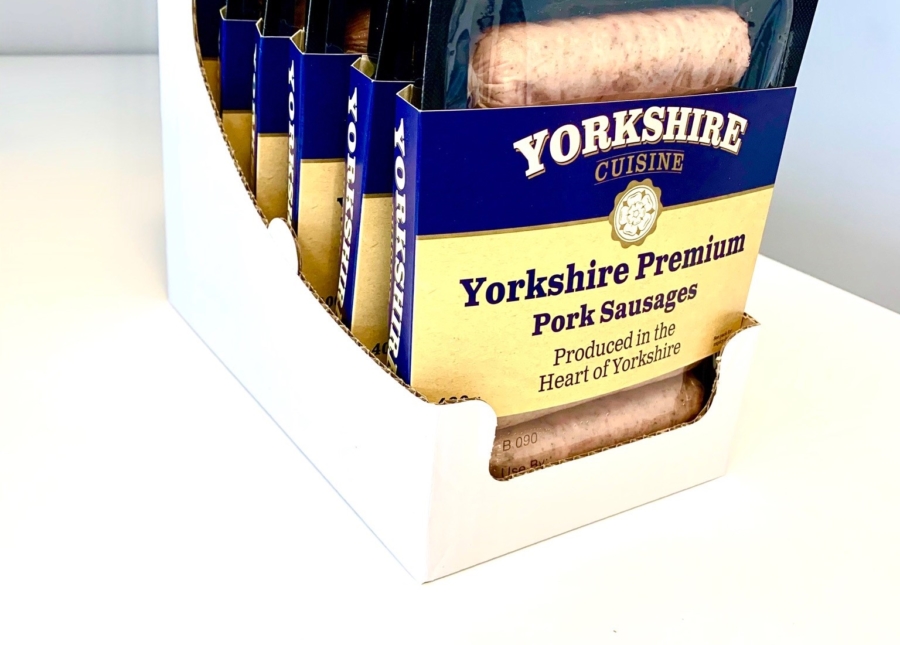 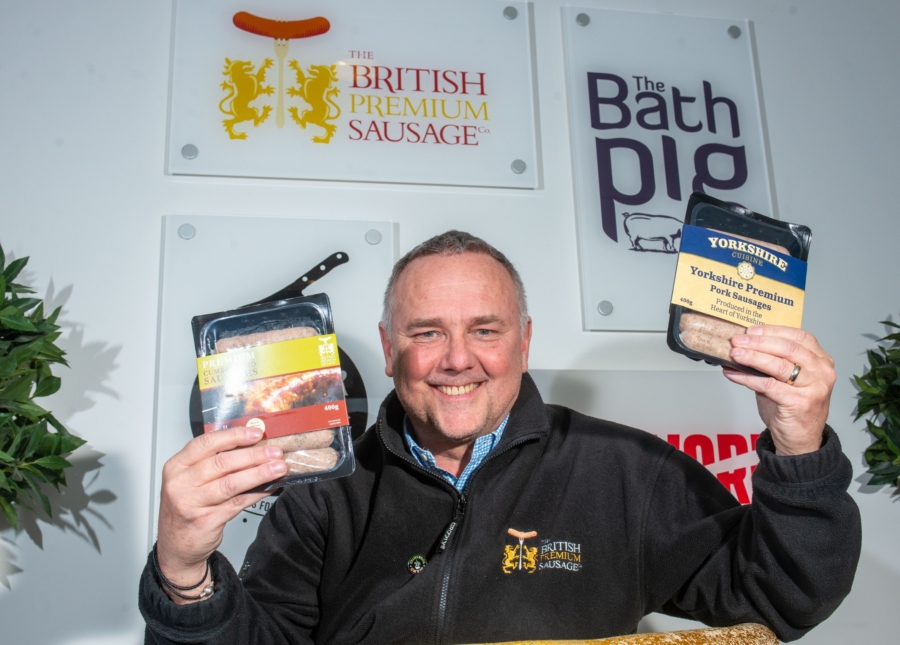